After getting through the border post into Kenya fairly easily we headed towards Limuru, 30km outside of Nairobi. The country is beautiful and the people are even more industrious than the Tanzanians. Little businesses everywhere and crops growing on every available piece of ground.

The worst part was the almost totally invisible big bumps,  found  every few 100 metres, through every village, and there are many!  (My dad would have hated it… speed bumps were his pet hate). Well, our brakes did not like them either and were soon complaining louder and louder as we entered the town of Kisii.  Marc said that we would need to do have them looked at asap and that we could not drive on as they were. It was a Sunday and most shops were closed… but then we drove past a Total garage with a small service bay and there was a  friendly mechanic who organised some brake pads from a friend of his, as the suppliers were closed, and quickly replaced them! The actual front right hand side disc was damaged beyond repair, but that could be replaced in Nairobi later in the week.

Drove down through a steep part of the Great Rift Valley and arrived at St Pauls University, outside Limuru, where Marc was to attend  a NetACT conference where he  had to speak on Monitoring and Evaluation on behalf of the EFSA Institute.

We were housed for the week, in one of the staff homes on the property, as they were away at the time. What a blessings to be able to unpack the car and sort and clean!

We met people from a number of African countries, who are mainly involved in various theological institutions, including a number of lecturers from Stellenbosch University theology department!  Really connected with a couple from Vryheid, SA, who might even join us on our tour to Israel this year and who invited us to stay over with them on our way back to the Cape.

In between attending some sessions I used the time to prepare for the upcoming meetings later in the week, in the Nairobi area, with Bishop Joshua Mulinge. 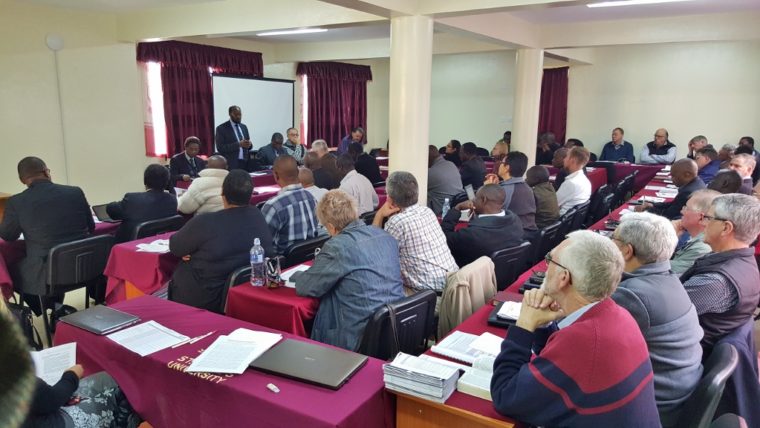 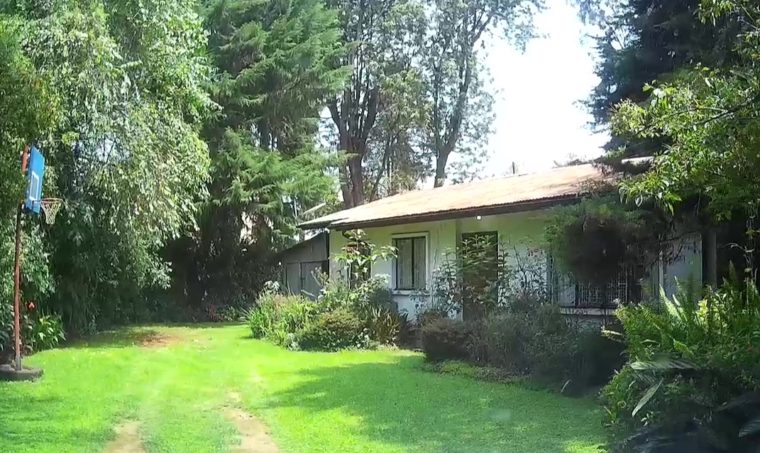 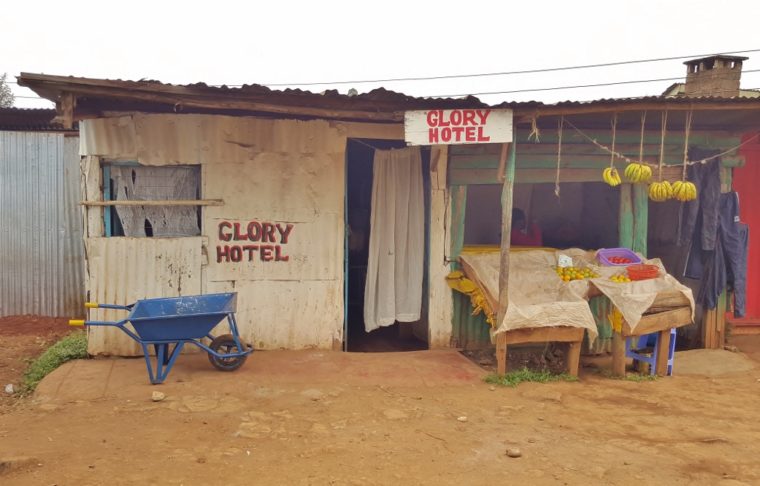