Spent the night in Dar es Salaam on 17th June with old family friends, Dave and Angela Scott.  A special couple who live out being a blessing to others. We were grateful to leave our car in their safe hands for the week we would be in Zanzibar.

We arrived back in Dar es Salaam a week later and stayed over with our other special friends, Etienne and Rani and their 3 children. They have been in Tanzania for 3 years and have planted a branch of Liberty Church. It was great to be able to visit their church and witness the good work that they are doing. They were finishing off a series on Joseph and allowed me (Vivienne) to share the prophetic Messianic picture of Joseph, as relating to his Jewish brothers.

We also visited the coastal town of Bagamoyo with Etienne and his family. Bagamoyo is another place connected to the slave trade and the name means – ” Where  I  left my heart”.  Many thousands of slaves were marched through the port on their way to a life of slavery in India, Persia, South and north America etc. Livingston spent time in teh area and witnessed the brutality of the Arab traders including mass murders of the indigenous African people. He diarised much of what he witnessed which helped lead to the abolition of the slave trade near the end of the 19th Centuary, although it only came into effect in Tanganyika  in 1922.  David Livingston’s body left from Bagamoyo back to London 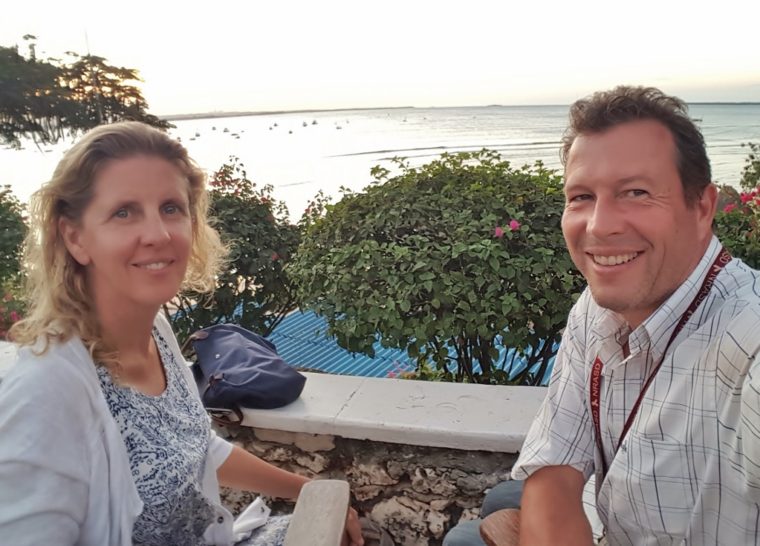 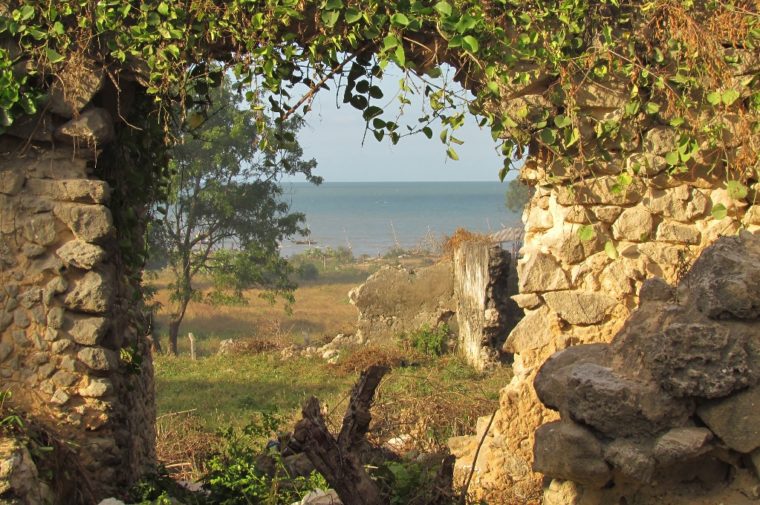 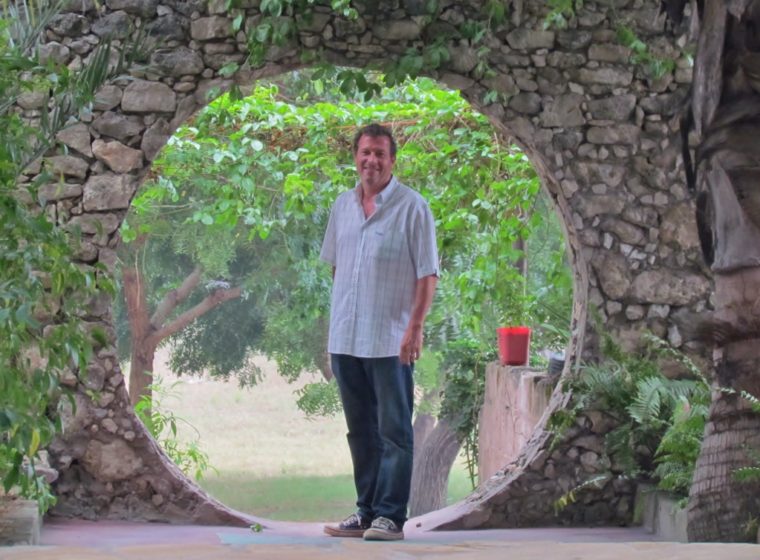 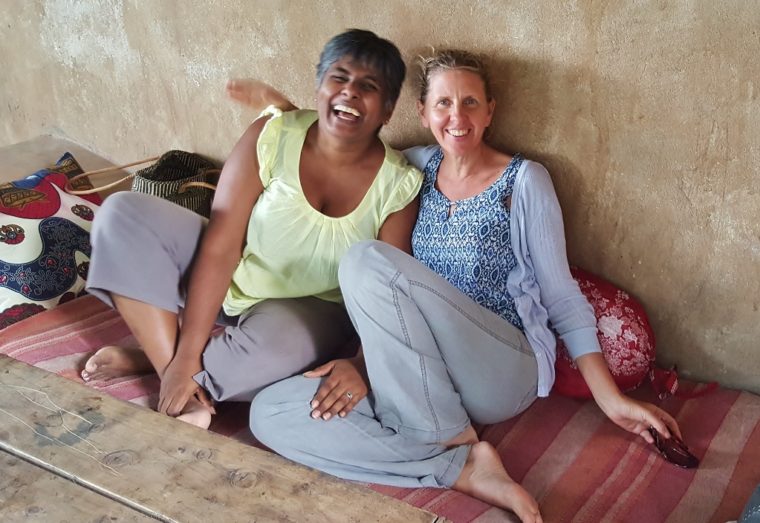 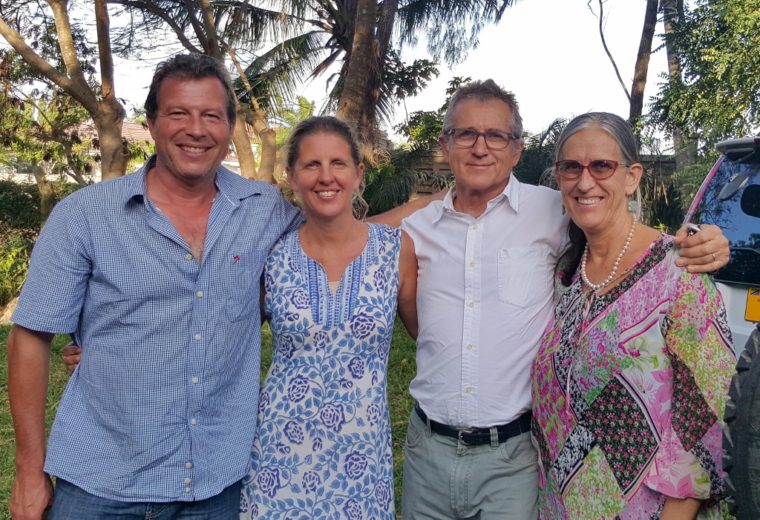 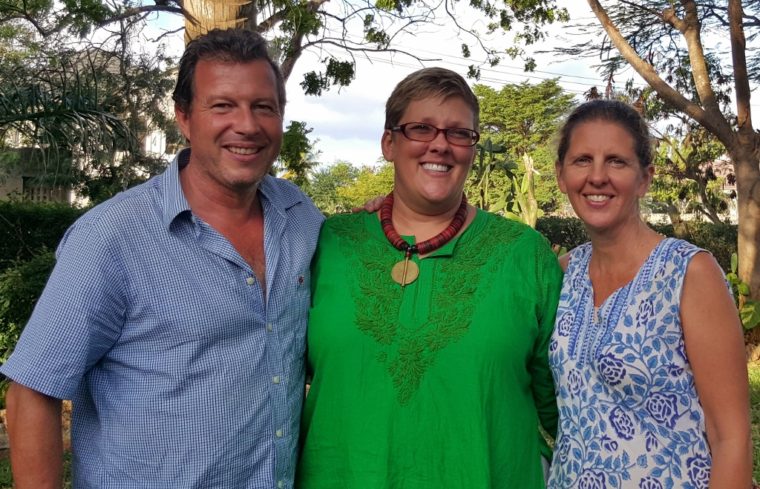 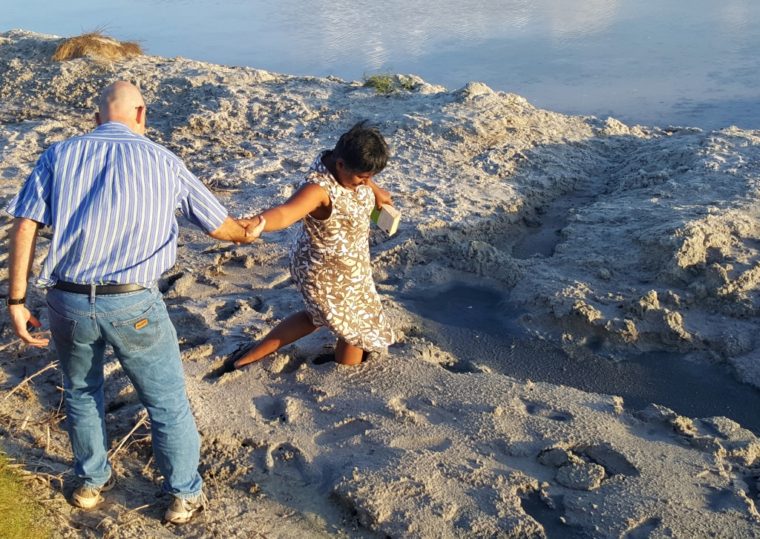 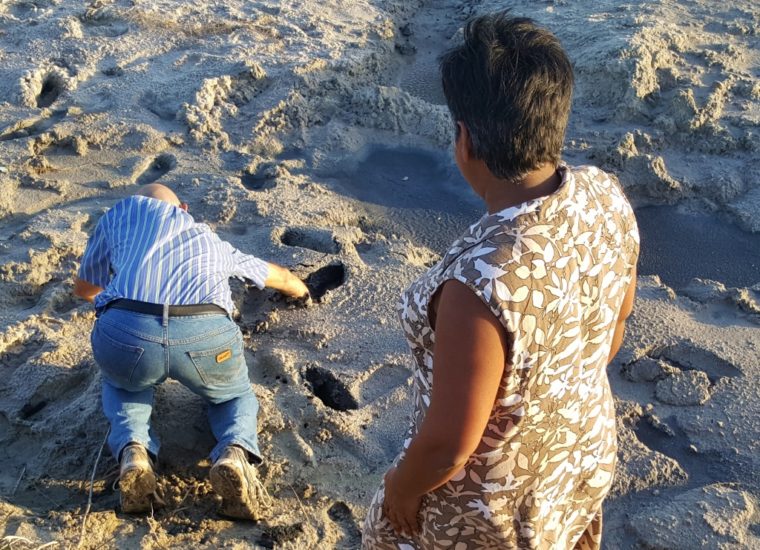 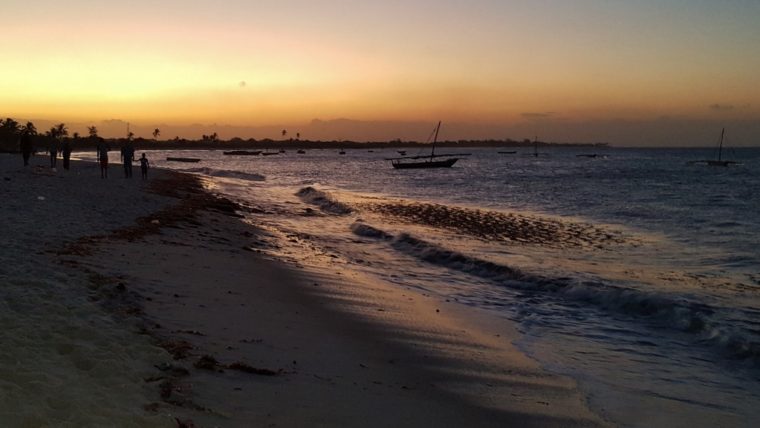 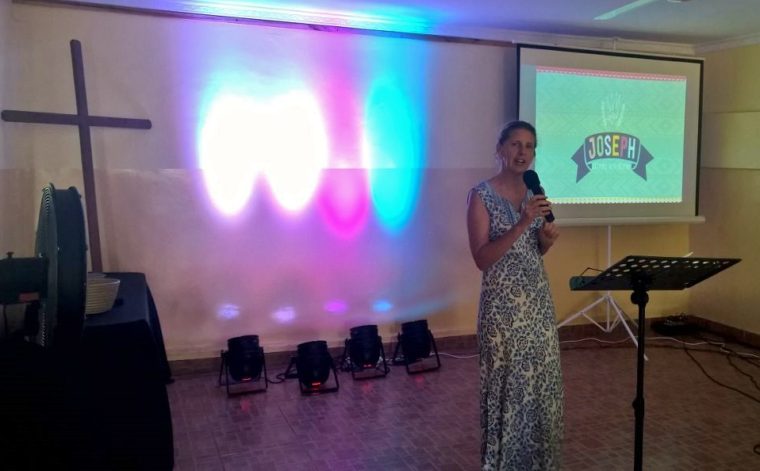 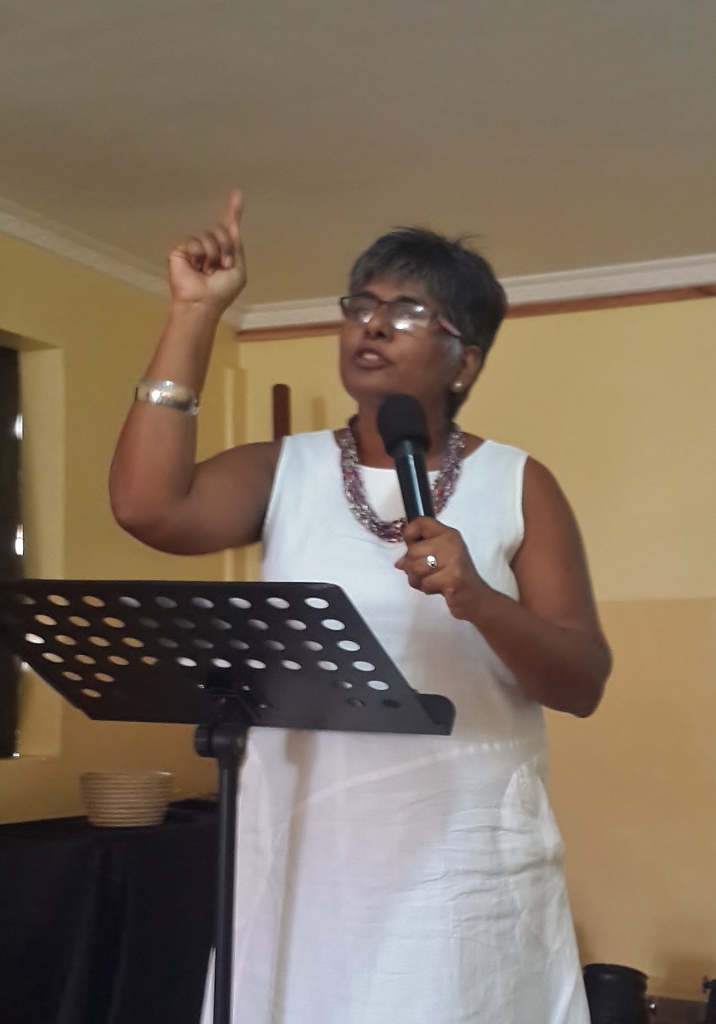 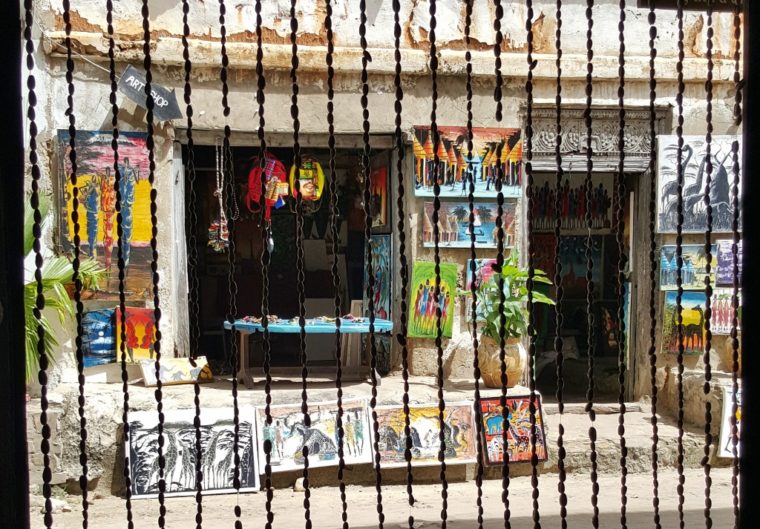