Met up with some of Michael’s Zimbabwean family at Mana Pools National Park where we camped for next 3 nights.

The park is stunning with beautiful big trees and amazing scenery on the banks of the great Zambezi River. It is the largest River from Africa that flows into the Indian Ocean, discharging 120 100 cubic feet of water per second.

Had most of the camp site to ourselves except for monkeys( who kept Michael  busy in a constant battle with his “ketti”)  and various wild visitors who joined us sporadically.

On the 1st evening, Marc accompanied me to check the donkey fire behind the ablution block. He wondered which animal had the yellow eyes he saw a few metres (literally!) behind us…only to find out a few minutes later as 3 female lions, out hunting, walked past where we all sat (about 10 metres away). We followed them with our torches (sounds crazy, but we were 11 people and I guess had a sense of safety in numbers, although I was told that I most resembled a “bokkie”). We  watched in horror as a couple merrily made their way towards the ablution block from the other direction, directly into the path of the lions. We shouted out ”lions!” as loud as we could and they turned around.  All very exciting!

We saw great game…many hippo families, elephant up close, a herd of buffalo, jackel and many beautiful Rooibok, Waterbok, Kudu and Eland.  Also a number of lion sightings, including a group of 13 lion. ( We were clearly blessed by our Father as He brought out His creation for us to admire because the campers who left the day after we arrived had seen very little game the whole week that they were there).

On the last evening we had a real bunch of animals troop through the camp…including a hyena sniffing for our supper bones around our tent and a leopard who walked through, as well as an elephant and a herd of Rooibok. 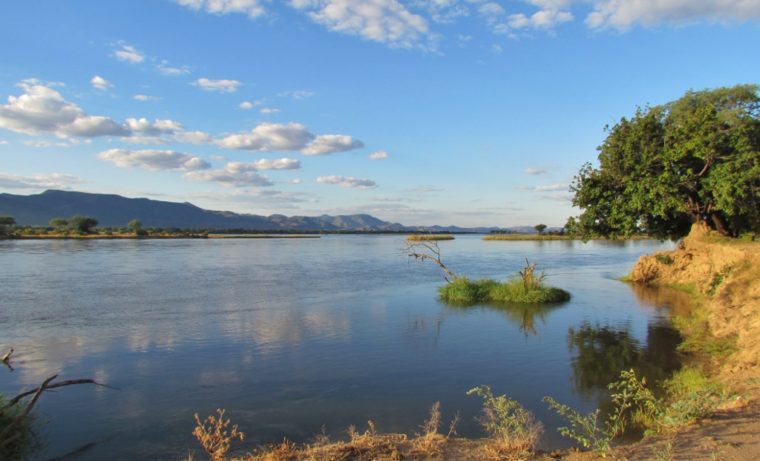 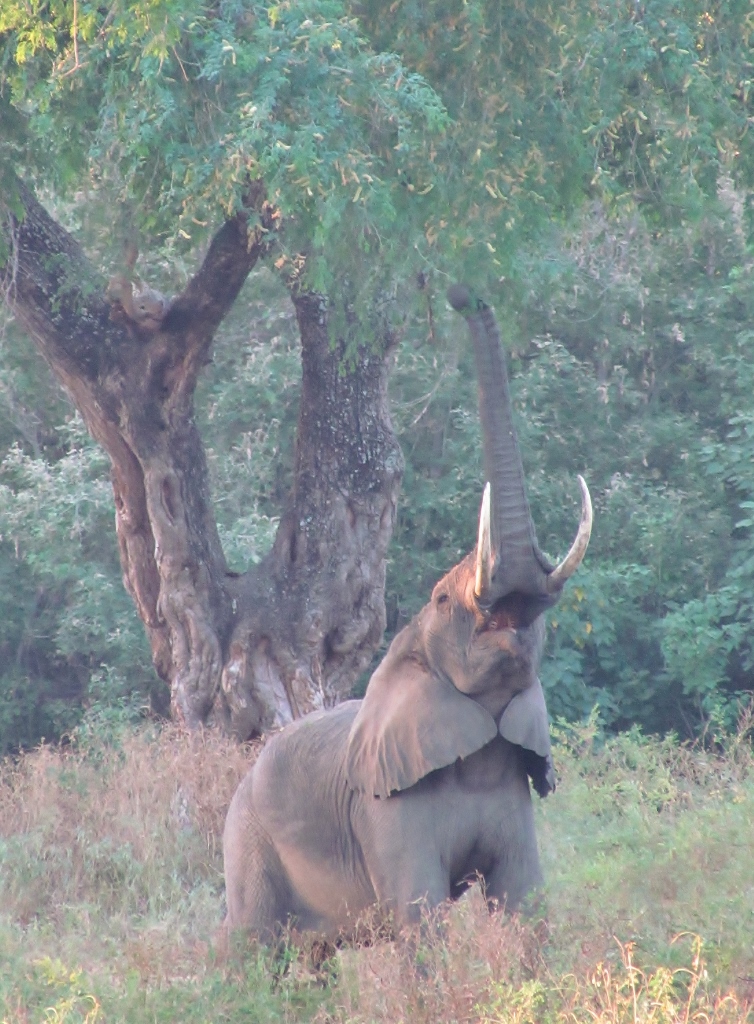 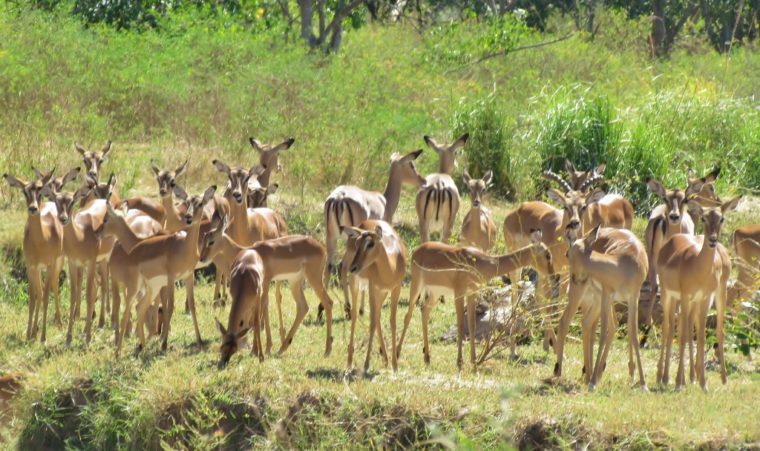 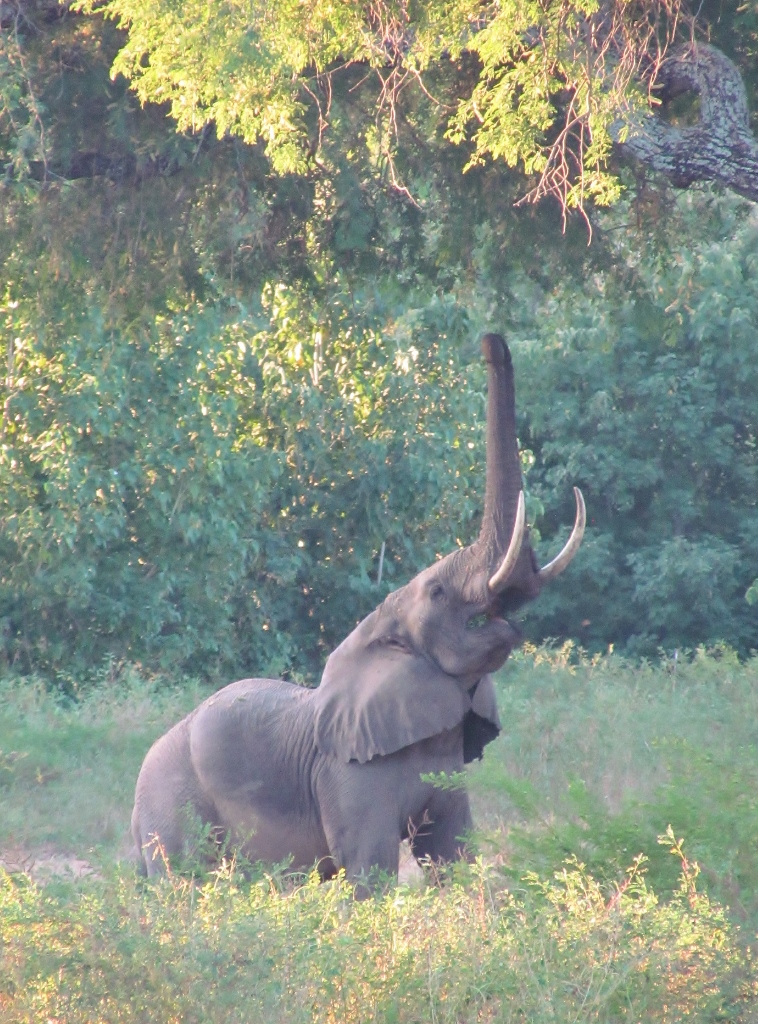 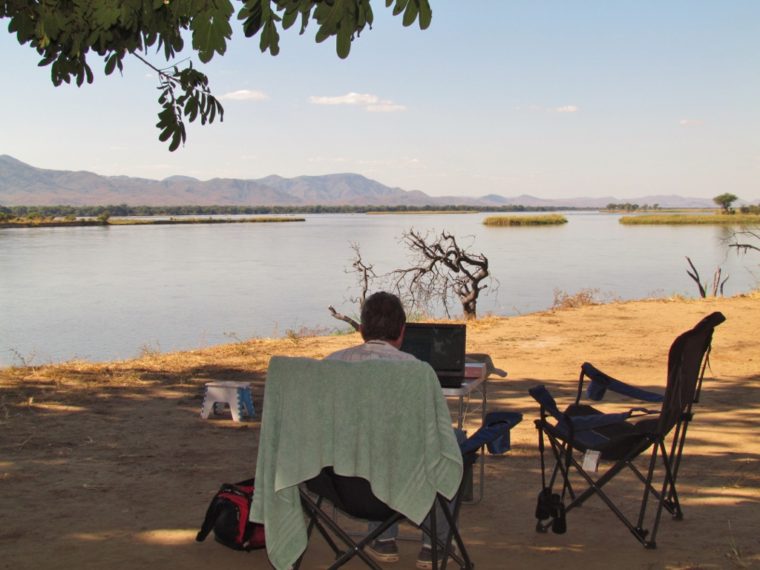 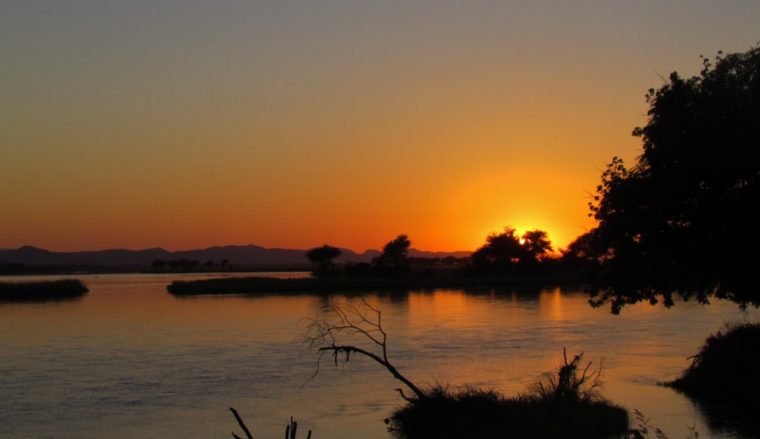 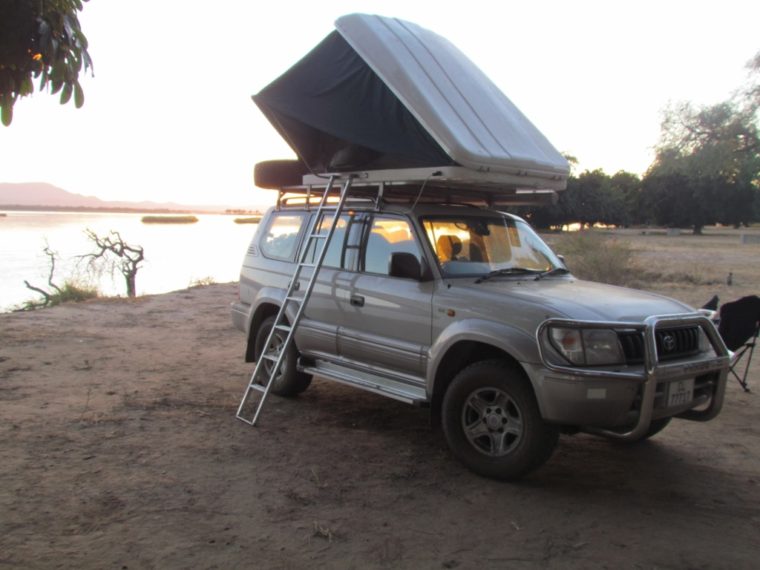 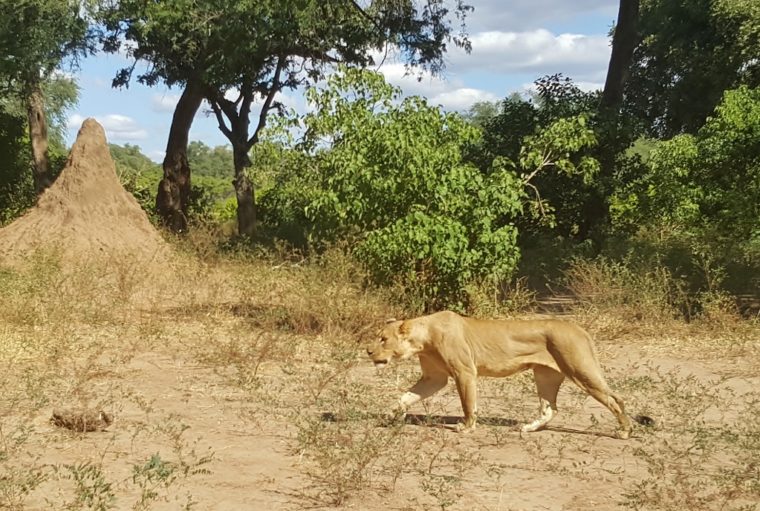 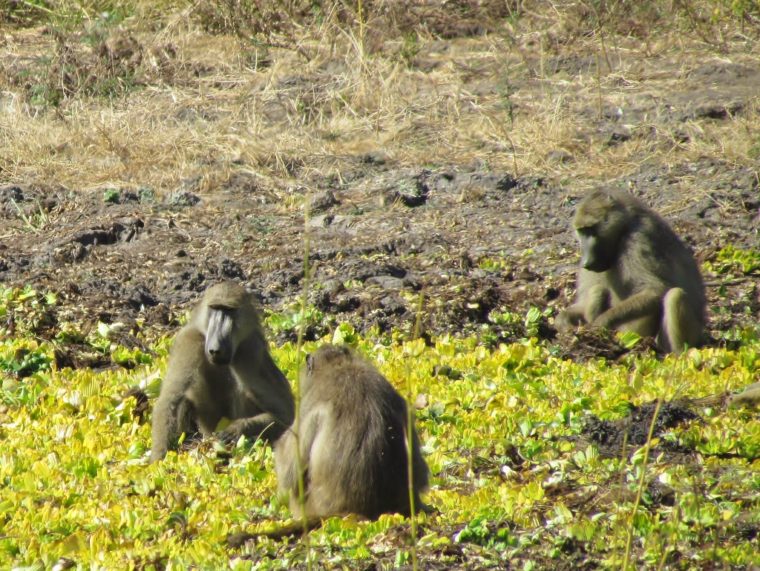 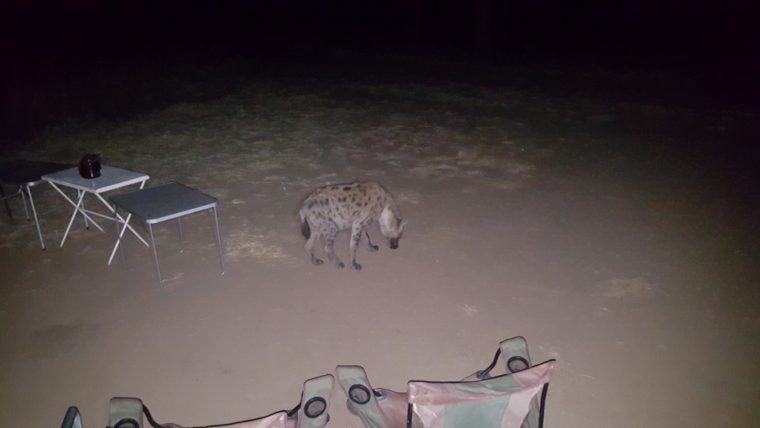 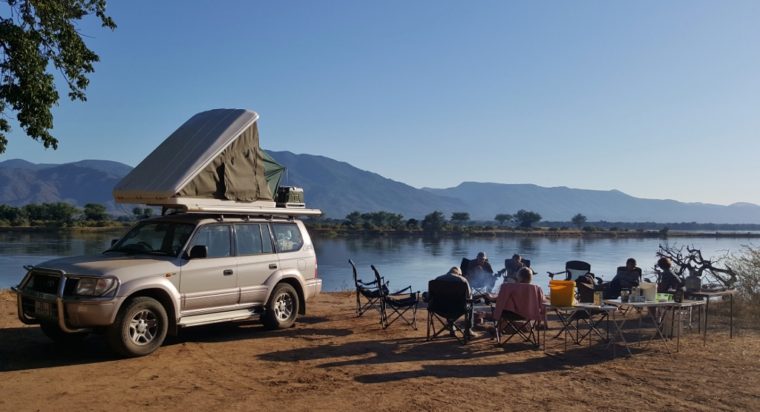 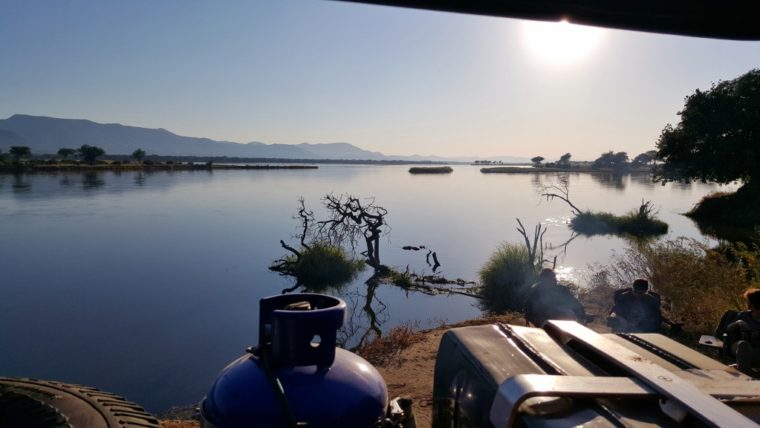 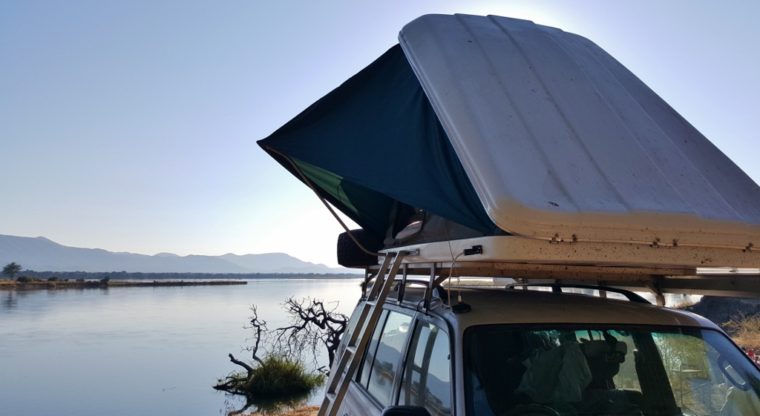 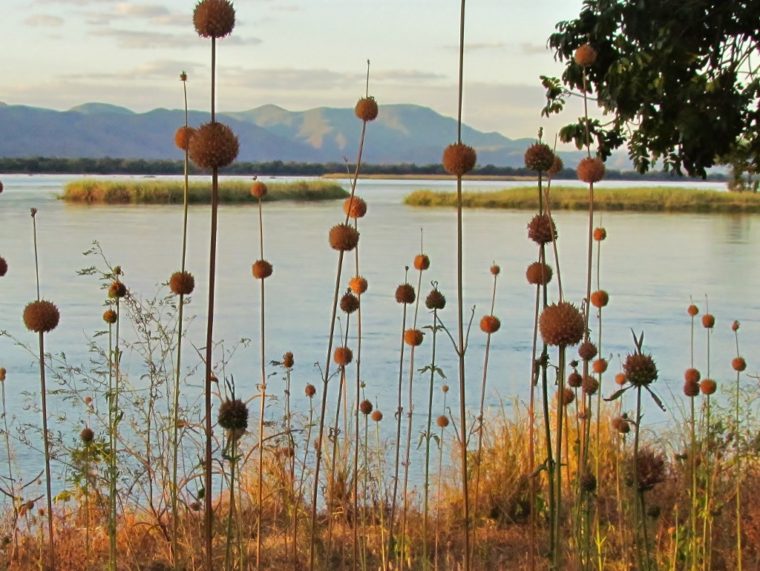 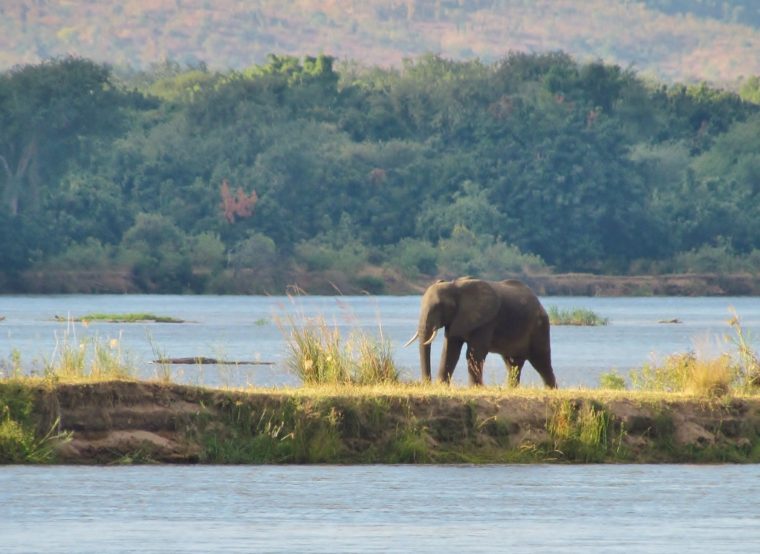 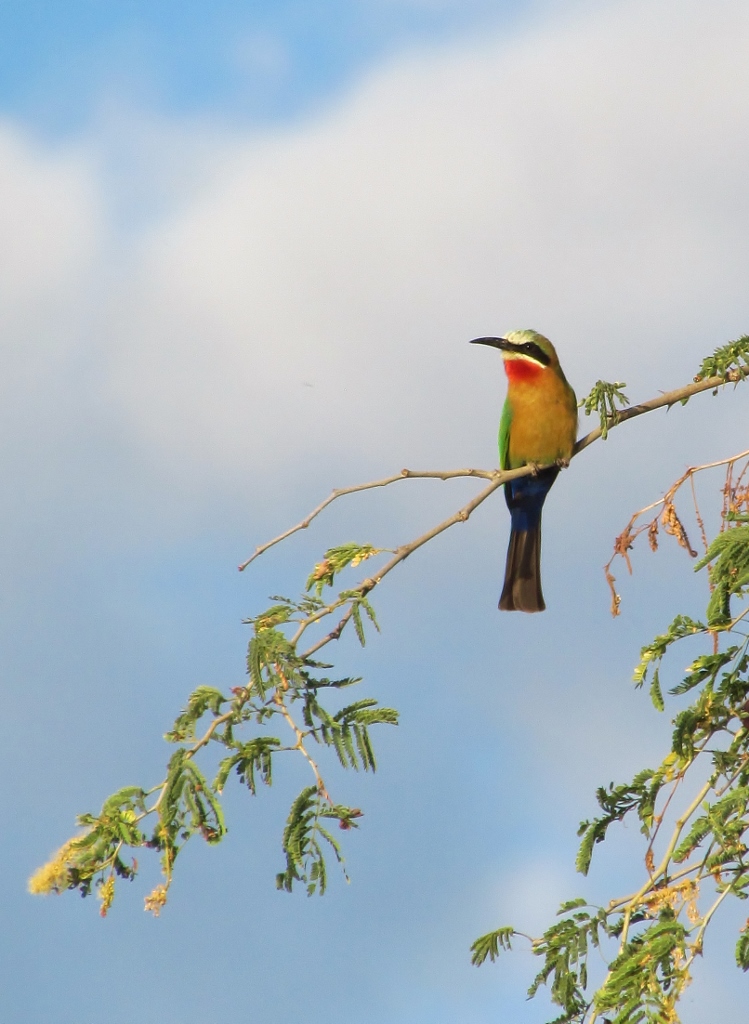 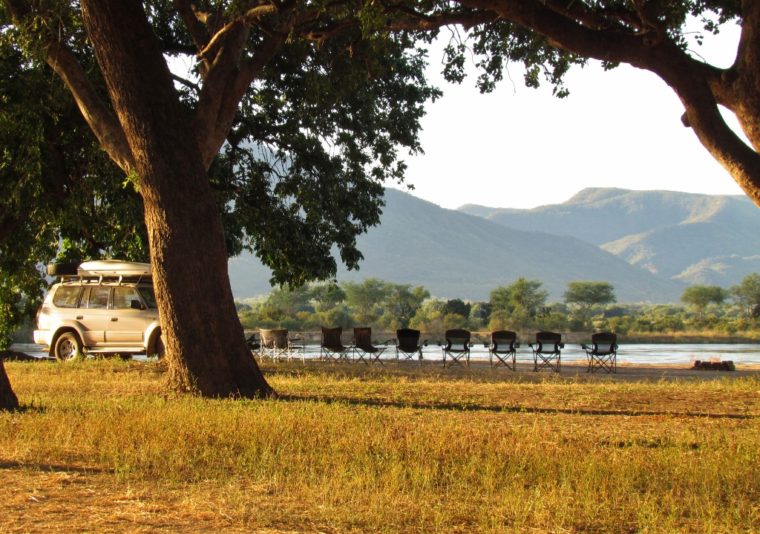 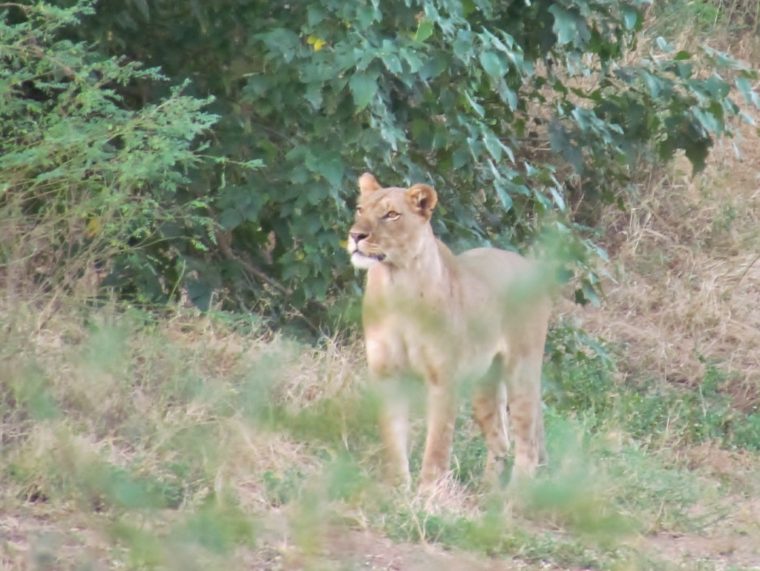 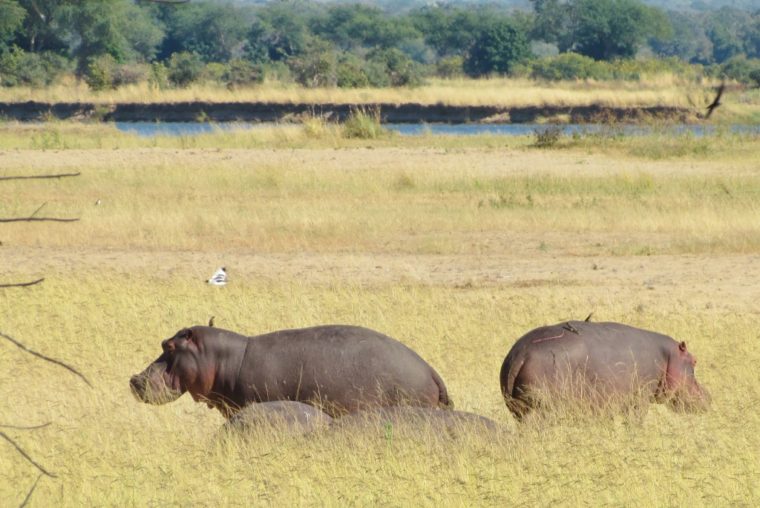 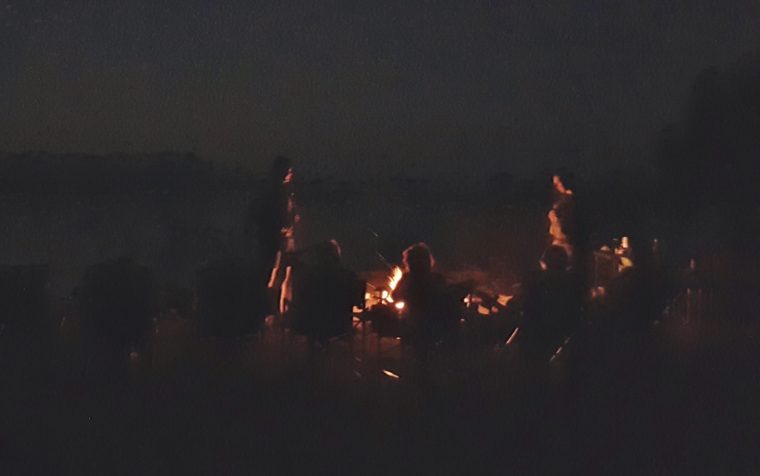 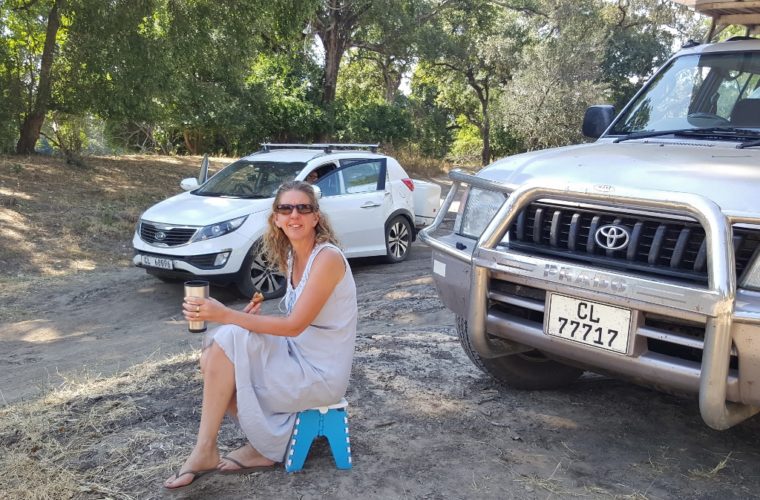