Camped outside Lusaka at Eureka Camp site with Toy and Michael for a last evening together. We headed north the next day towards Luanshya while they spent the day working with farmers in the area who are investigating the possibilities of planting various fruit tree varieties, before they headed back home to SA.

Spent the following morning visiting with Dominic and Margaret Phiri, outside Lusaka. They pioneered very challenging work with orphan care under Hands at Work in the DRC in previous years and now work with YWAM doing mainly peer education, as HIV is still a major challenge in Zambia with unacceptable high levels of infections.

Zambia is showing signs of much developmnet especially around Lusaka area with new malls popping up all over. Mainly SA shops supplying same goods as found in SA at very similar prices.It is sad to hear about ongoing corruption and some are hopeful that the next elections might bring about some changes. When chatting with local Zambians about the evidence of self enrichment of the present President they just smile and say, “but he is the president”, implying that it is the way it should be. When we ask about the inordinate amount of giant billboards with his face on at every major inersection in the country, they reply that some people might be paying for them as a favour to him…and that is also perfectly fine in their eyes.

There are reports of escalating violence between the government forces and opposition supporters in the pre-election campaigns. When we ask about the details of the violence they speak about hitting each other with sticks! The people are generally peace loving and have never been involved in any internal conflicts, although there are 72 different ethnic groups wth 9 main tribes, making up 90% of the population.

We did however experience a number of attempts to blatently bribe us. Traffic and border officials being particularly guilty. We just smile and exercise extreme patience until they give up on us and decide to rather look for the next victim.

Zambia is an amazing country with the potential to prosper and to experience good economic growth once again. 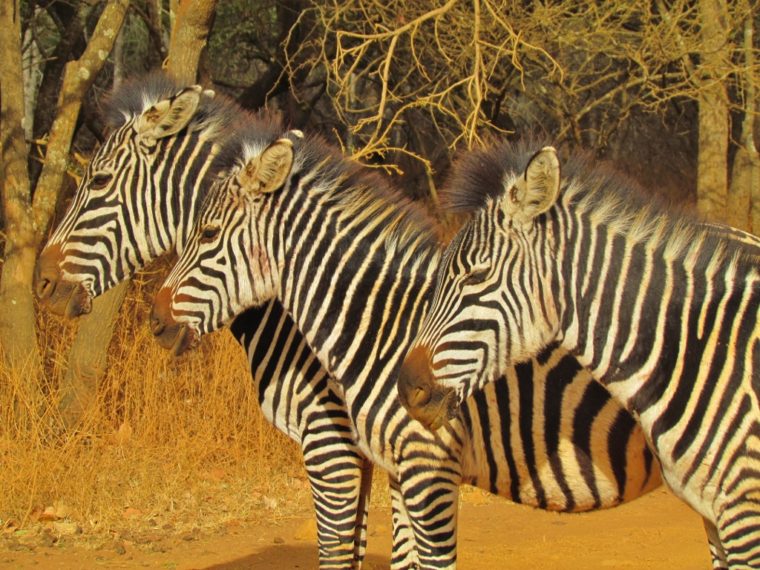 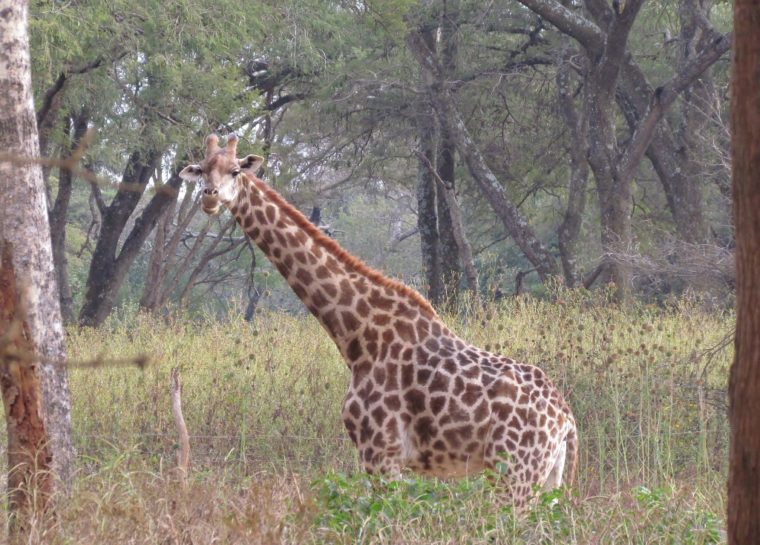 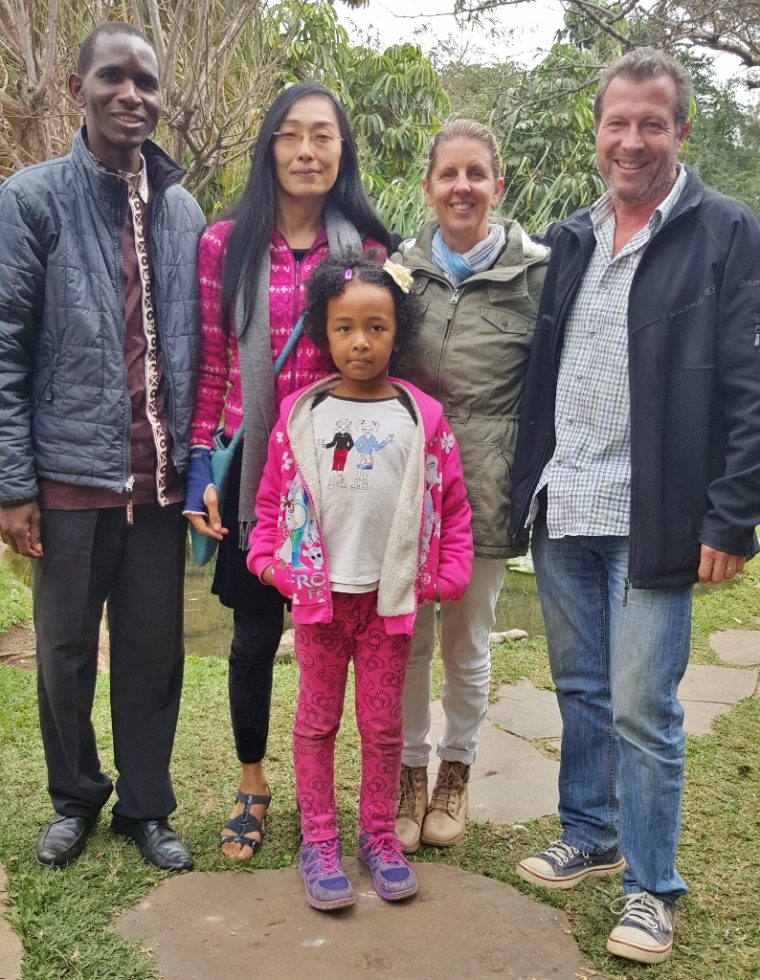 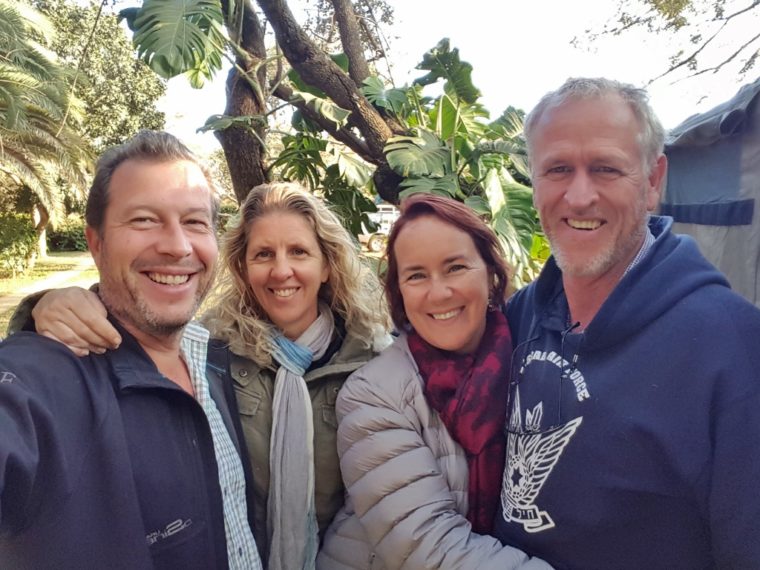 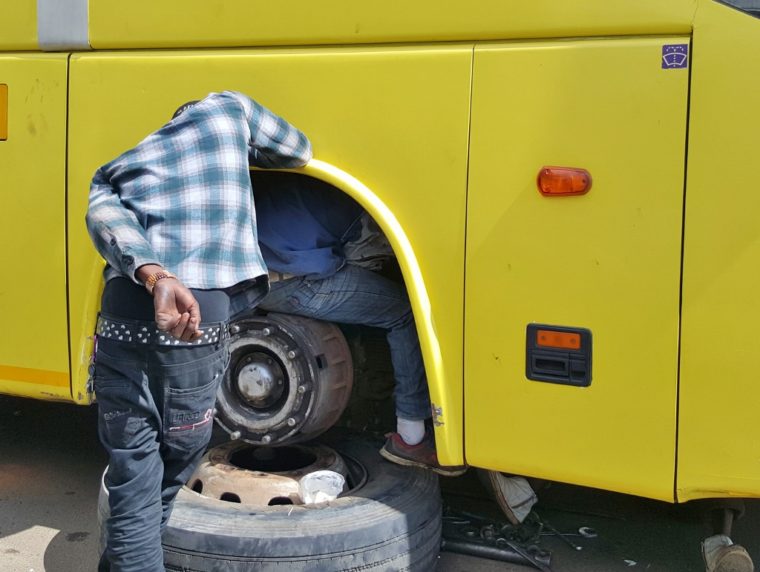